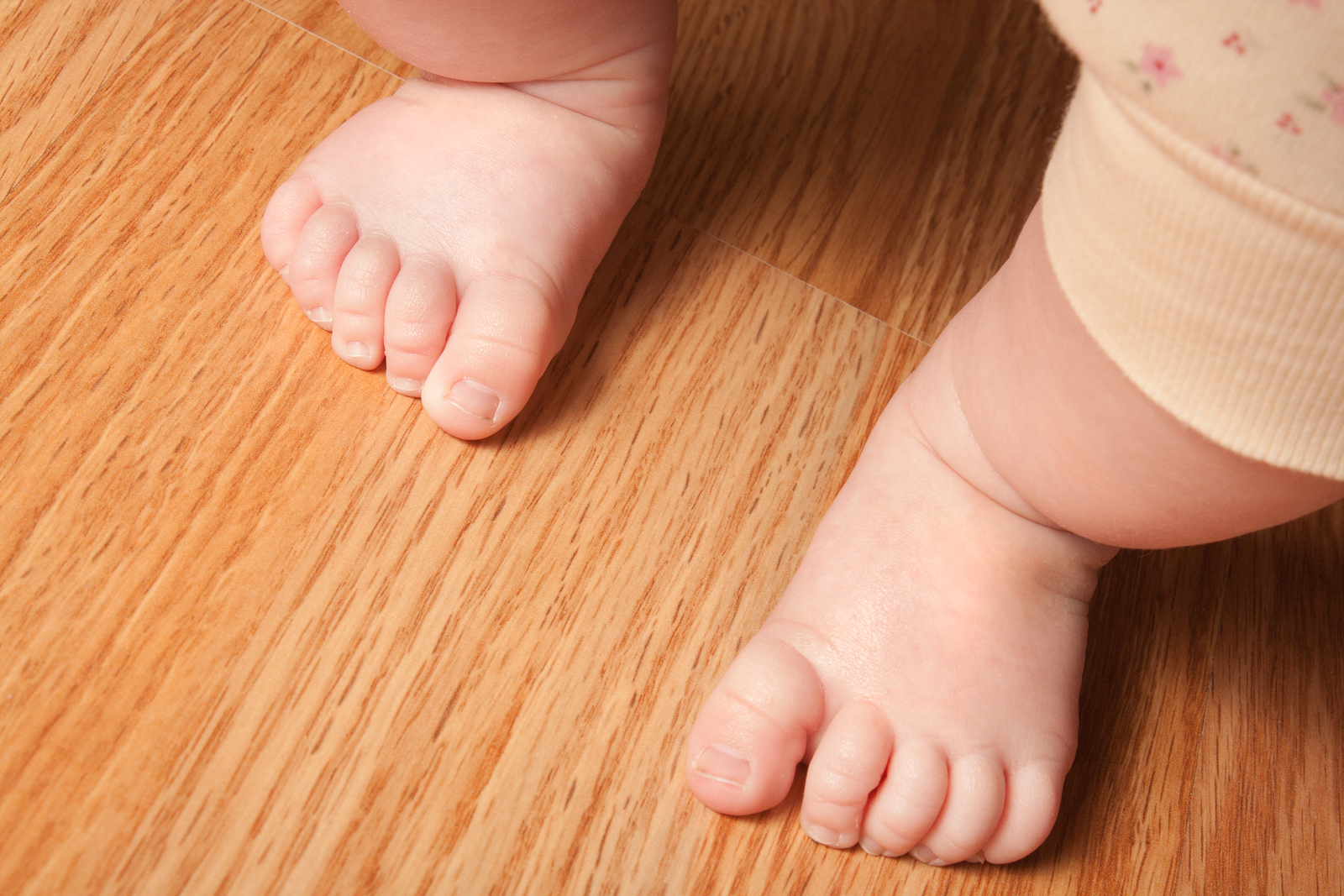 AIGA share the feelings of outrage and compassion expressed by Australians today after reports1 of concern for a Brisbane girl feared to have been removed from the country to Gambia, purportedly to be subjected to female genital mutilation.

AIGA Secretary Elwyn Moir said today that the AAP report “is generating vitriolic and Islamophobic commentary on social media because people know it’s wrong but don’t know what to do about it.”

According to Mr Moir, the reality of FGM/C is not just usually misunderstood. It’s also often “desperately cast as a ‘foreign’ problem to disguise Aussies’ secret fear that our silence about cutting the genitals of boys and intersex children is contradictory”.

Although Gambia is predominantly Islamic, FGM/C is not an Islamic practice. The Royal Australian College of Physicians’ position statement on FGM reflects that genital cutting is a cultural practice most closely associated with geographic regions, not a religious practice.2 Various regions in sub-Saharan Africa are home to communities which are now predominantly Christian or adherent to other major religions but in which the pre-existing practice of genital mutilation remains acceptable.3

Unfortunately, concern for the Brisbane girl’s wellbeing this week confirms the fears expressed by NSW Child Welfare Minister Pru Goward a year ago (02/01/2014) that FGM/C is, she said, a “hideous” crime against children which “the immigration authorities have to get much more serious about advising communities” violates the human rights of women and children.4

AIGA accepts that parents submit their children to genital surgeries with loving intentions. AIGA advocates protecting open futures for children to avoid irreversibly removing choices for self-determining adults. News coverage of male circumcision, intersex surgery, and FGM/C all generate heated discussion. Mr Moir said “until the human rights of children are accepted as the true reason to oppose unnecessary surgery, not just questions of medicine or un-Australian culture, our collective capacity to protect children from genital mutilation of the worst kind will be impaired”.

AIGA takes the UN Charter of Human Rights and Rights of the Child as its starting point and champions an ethical approach in our culture to issues of unnecessary surgery on children’s genitals.5

WHO: Female Genital Mutilation and Other Harmful Practices [prevalence] – http://www.who.int/reproductivehealth/topics/fgm/prevalence/en/

This enamel badge is a discreet conversation starter, ideal for everyday wear. The pin on this item goes easily through button holes and clothing and the butterfly clip holds the badge securely. Priced at AU$7 plus packaging and delivery of AU$1 to Australian and New Zealand addresses.